Kobi Rhodes was born in Israel where his riding career and love for horses began. After finishing his time in the Army, he left for Los Angeles to continue his professional riding career. In Los Angeles, Kobi began training Hunters and Jumpers and competed in shows across the west coast. A year and a half later Kobi moved to England. There, he started riding with Fred Welsh, who was known for developing well-known international show jumpers such as “Everest Dollar Girl,” “Limited Edition,” and “Showtime,” ridden by Nick Skelton. Kobi remained in Europe for two years, gaining the experience and knowledge necessary to begin competing at the Grand Prix level of show jumping.

Kobi is dedicated to provide each horse the top level of conditioning, which can only be accomplished in a smaller, specialized facility.  In addition, his focus on rider is equally as time consuming. His goal is to provide each rider the tools to communicate with their equine partners, only to be accomplished through  commitment and consistency by each student. Kobi believes this is what differentiates his program for both horse and rider.

Currently, Kobi has his own facility in Wellington, Florida, “Kobi’s Place,” where successfully develops both horses and riders. Kobi has produced many horses who are competing successfully in the hunters/jumpers throughout the east coast of the United States. Notable hunter winners include:

A 2004 Oldenburg gelding import from Europe, successfully competed in WEF 2010 (where he was also sold) in the first year hunters, and is currently competing in the Adult Hunter division with Grand Champion awards at Capital Challenge and The Hamptons, as well as the Green Confirmation class. 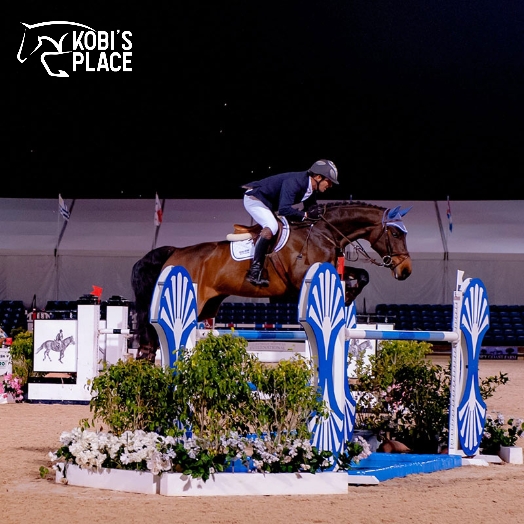 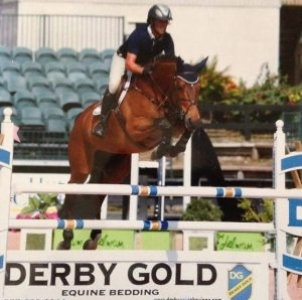 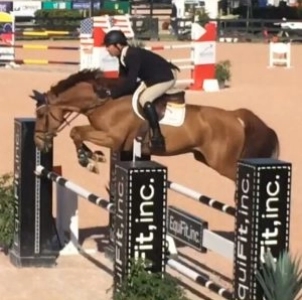 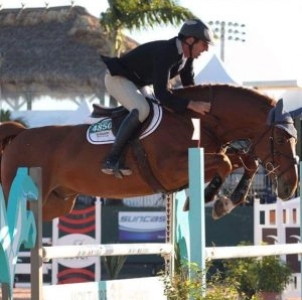 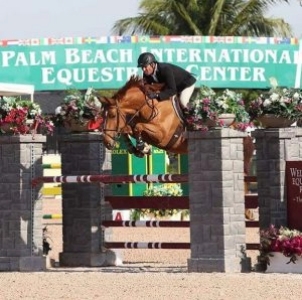 Lielle has committed to joining the University of Georgia Equestrian Team beginning Fall 2020. 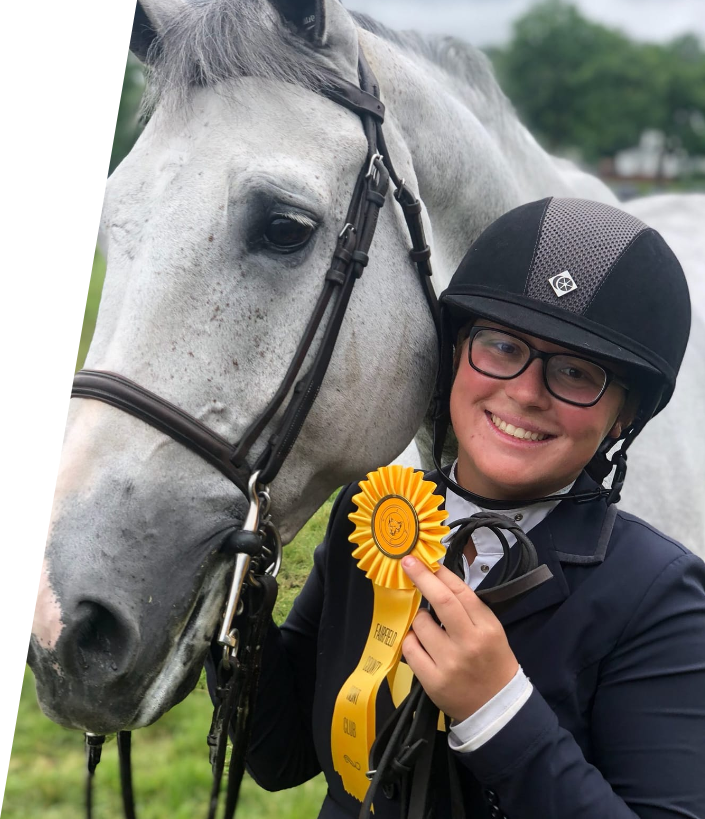